This area goes back in time.. In the whole area can be found traces of human presence dated back in prehistoric ages. Anavissos (or Anaflistos in Ancient Greece) is an area in which many Asia Minor immigrants arrived during Catastrophe of Asia Minor (1914-1918) & (1920-1924). Specifically, this flat "arena" was used for agriculture and as "salt flat" or "salt marsh" until 1969. Until now this area is not commercially used. From 2014 this area has been characterized as wetland by law (4277/2014). This place is too popular between air model hobbyists! 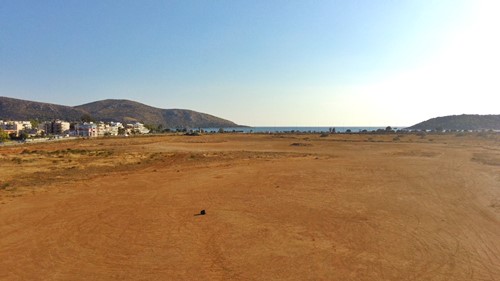 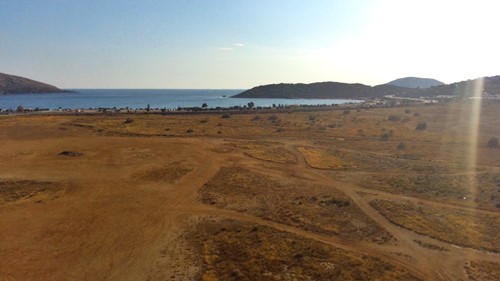 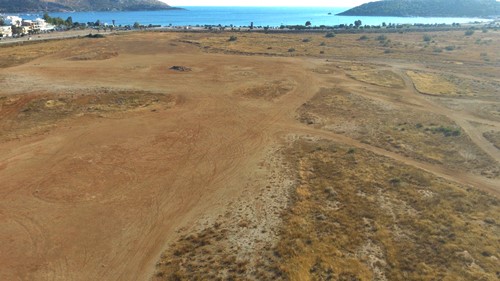